Can you believe that there are only four shopping days left until Christmas?  Or just 10 days left in 2015?  Where did the time go?

With time flying by, you may not have picked up gifts for everyone on your shopping list.  If you’re thinking of sharing spirits with the over-21 crowd, keep in mind that Charleston liquor stores will be closed on Christmas day, so you need to swing by your favorite before then.

As for boozy suggestions, try whisky.  Classic cocktails are all the rage and whisky takes the starring role on quite a few.  A Hot Toddy and or spiked nog call for a shot of whiskey (it’s particularly yummy in Coconut Nog) and no stocked bar is complete without a bottle or two.  Here are recommendations close to my heart. 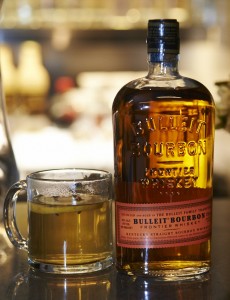 Bulleit 10 Year-Old has a smooth finish. Try it in a Hot Toddy. This 91.2 proof whiskey retails for around $50 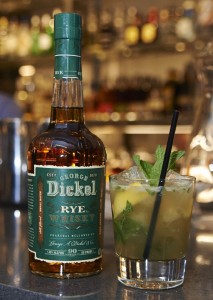 George Dickey Rye is an economical choice. It’s 90 proof and is a nice one for drinking straight up. It retails for around $25 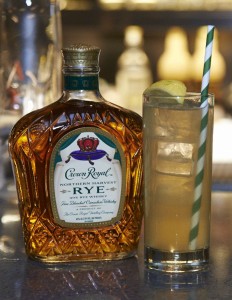 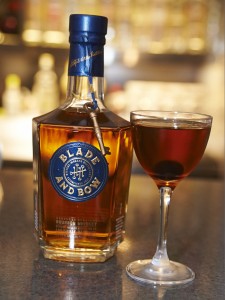 Blade and Bow Kentucky Straight is Diageo’s latest offering. This contains whiskey some of the oldest stocks, including the last ever produced at Stitzel-Weller. This 91 proof gem retails for around $50. 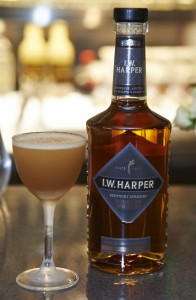 I.W. Harper is back after 20 years! Try this one straight up, in a Hot Toddy, or a cocktail. It’s another economical choice at a suggested retail of just $35.

Remember, drink responsibly.  Don’t drink and drive – have a designated driver.  Take the keys if someone is impaired and give them a place to sleep or call a cab.

Make it an occasional indulgence if you’re working towards a specific fitness goal.  Yes, alcohol is carb-free, but it’s also full of empty calories. 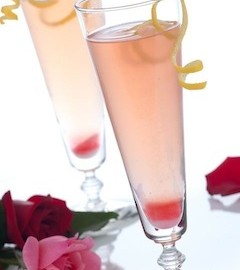 I like vodka.  Scratch that, I love vodka.  It’s my go-to when I mix cocktails for myself or guests and becoming vegetarian didn’t change that.  Enter Exclusiv Vodka.  The kind people at Exclusiv sent me a bottle of Exclusiv Classic and  Rose Moscato.  Color me happy!  It’s vegan and lovely.  Smooth straight up and in cocktails.

Next up, vegan ‘jello’ shots!